Soterix Medical is committed to support activity through the COVID-19 pandemic. Book an online consultation here >> or attend our Webinars here >>

The only device designed for Galvanic Vestibular stimulation, from the leader in non-invasive neuromodulation. 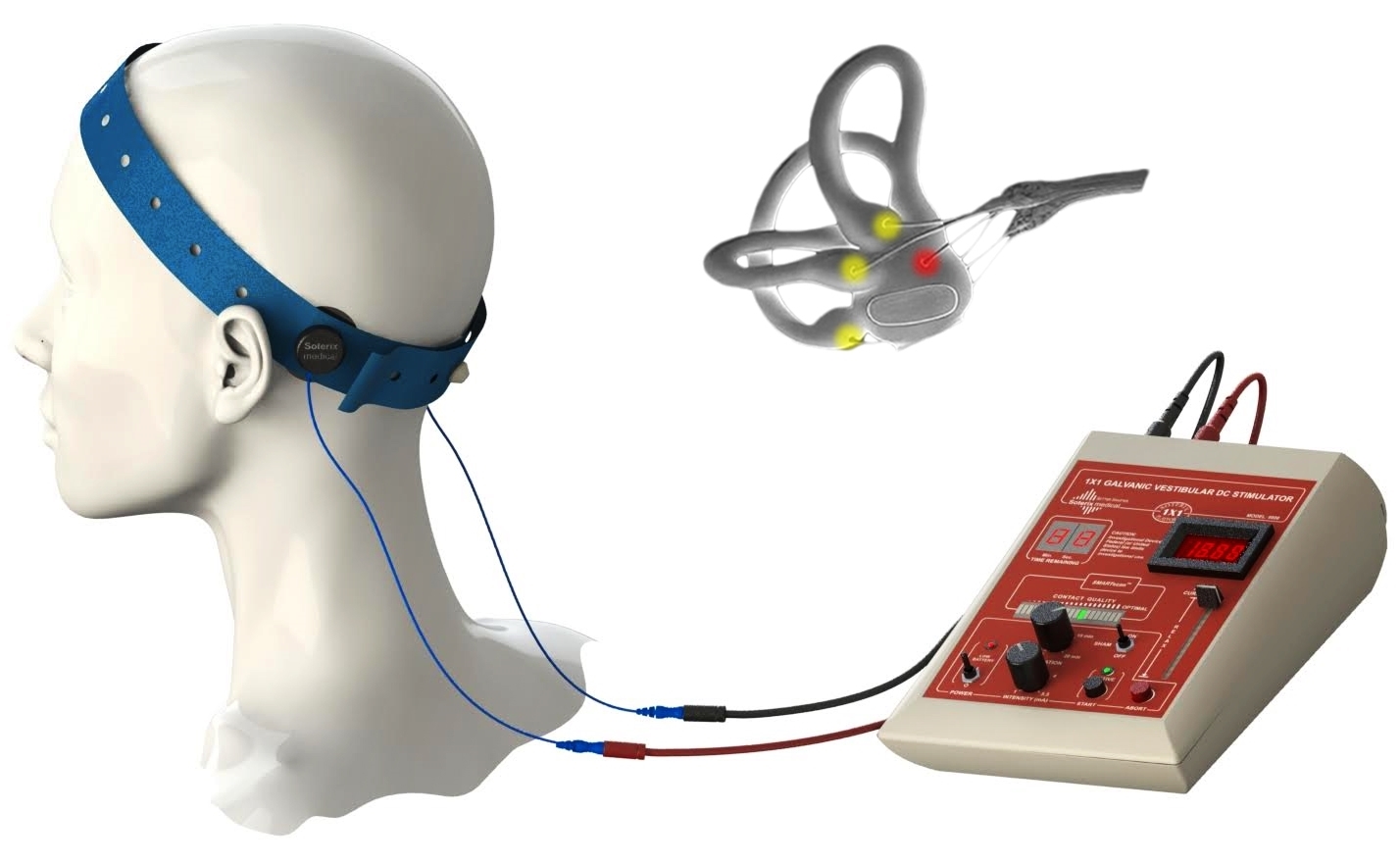 The Vestibular HD Electrode Holder is specially designed for consistent contact with the mastoid. They are designed to be used with HD-GEL that provides both electrical continuity from the device to the skin and ensures skin comfort. To further secure the Vestibular HD Electrode Holder, a unique Vestibular HEADstrap based on the Soterix Medical “BLUE” hypoallergenic, latex-free, elastic material, can be simply applied. Finally, the Galvanic Vestibular Stimulator, based on the industry-standard Soterix Medical 1x1 platform, is the only system designed for consistent and controlled current delivery, even at current up to 6 mA. Two stimulator models are available: 1) Bench-top form factor and 2) Hand-held form factor. Both the devices provide noisy GVS waveform (white noise) in addition to DC, AC, and Random Noise waveforms. 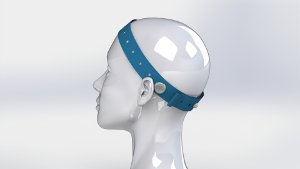 Simple to use Open-Panel™ controls

In developing state-of-the-art stimulators, feed-back from leading clinical centers was clear: GVS must be simple to program and stimulation status must always be apparent to the investigator. With easy-click control knobs to set stimulation duration and intensity, and back-lit status displays visible in dim or bright room light, the Soterix Medical Open-Panel™ design takes the guess work out of programming and monitoring stimulation.

No drop-down menus. No hidden settings. No external computer. 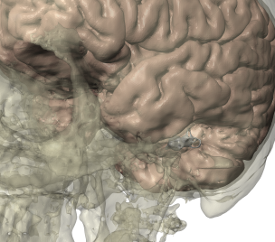 Galvanic Vestibular Stimulation (GVS) is a method of non-invasive electrical stimulation to effect the vestibular system and potentially change balance. The stimulus produces stereotyped automatic postural and ocular responses. Depending on how GVS is applied it can produce specific sensations that may be related to the anatomy and physiology of the vestibular apparatus, including the three semi-circular canals. The technology has been tested for decades for medical and non-medical applications. However, it was not until 2014 when Soterix Medical introduces the first Galvanic Vestibular Stimulation system that a stimulator, head-gear, and electrodes optimized for GVS was available. The Soterix Medical Galvanic Vestibular System is the most advanced technology available for reliable and tolerated GVS and the only system incorporating state-of-the-art electronic and electrode technology.

One feature of GVS is the polarity specific nature of induced changes. The Soterix Medical GVS technology has two models, a Bench-top form factor with an Open-Panel design that allows easy access to all the stimulation controls and a hand-held version that can be programmed for remote supervised current delivery. The systems provide currents up to 6 mA which have been used to produce significant changes in perception but lower currents are better tolerated and may be effective when provided for a sustained period of time in producing neuro-plastic effects. The RELAX™ feature available on all Soterix Medical GVS devices allow dynamic titration of dose while SMARTScan™ provides intelligent read-out of impedance before and during stimulation. The technique of GVS has been used for a long time but the mechanisms underlying responses are not fully understood. Soterix Medical is committed to providing researchers and clinicians with modern and advanced GVS technology in support of rational advancement of science - because experimental reliability is limited by the quality of technology. Customized stimulators, head-gear, and electrodes ensure reliable contact and stimulation.

Galvanic vestibular stimulation is the process of electrical neuromodulation of brain organs associated with balance. Targets include the nerve in the ear that maintains balance, which include two groups of receptors in the vestibular system: the three semi-circular canals, and the two otolith organs (the utricle and the saccule). Galvanic Vestibular Stimulation technology has been investigated over decades for both scientific and medical purposes, but the Soterix Medical GVS system is the first technology designed for robust and controlled stimulation.

While the technique of galvanic vestibular stimulation (GVS) has been used for some time, and the effects robust and clear, the mechanisms of GVS remain under investigation. The stimulus produces stereotyped automatic postural and ocular responses. The mechanisms underlying these responses are not understood although they are commonly attributed to altered otolith output. It is assumed that that vestibular afferents from the otoliths and semicircular canals are affected similarly by GVS. 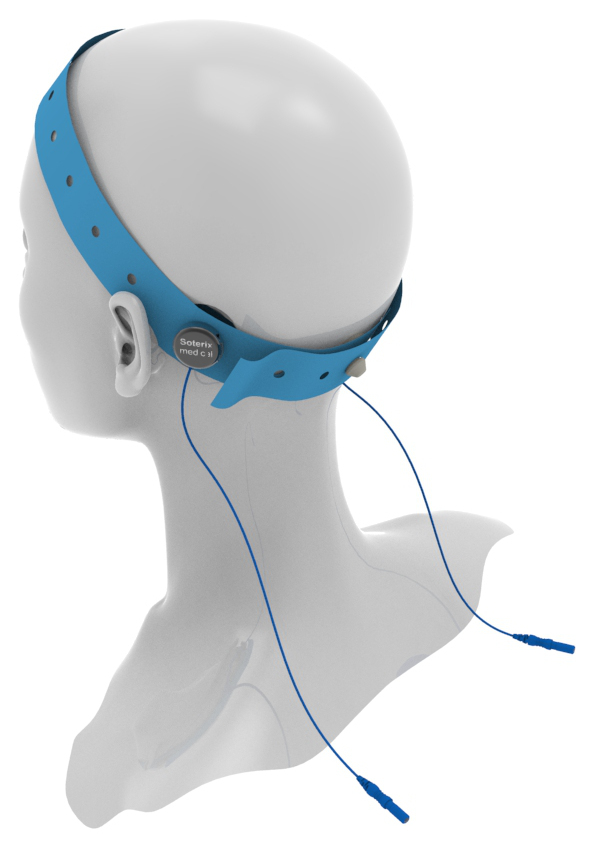 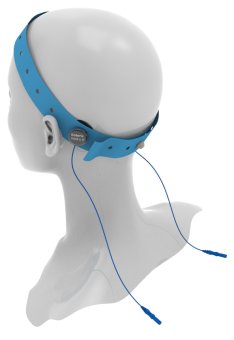 The maintenance of a stable stance in humans (and animals) involves a range of sensor apparatuses including the vestibular system. Soterix Medical GVS systems are designed to deliver direct current non-invasively to the vestibular system with electrodes placed on the mastoid bones. The Vestibular HD-Cup electrodes are designed to optimally interface mechanically and electrically with the mastoid process. One hypothesis is that GVS results in a continuous modulation of the firing rate of vestibular afferents, which manifests in a standing subject leaning in a different direction depending in the polarity of the current. Typically, subjects will lean towards the anode. However, the behavioral and potential therapeutic effects of GVS are subtler in postural sway and homeostatic response that in turn may lead to plasticity. The Soterix Medical GVS platform is the only system that allows controlled and reproducible stimulation, which is required to advance the science and treatment of GVS. 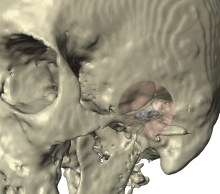 The Soterix Medical GVS system is the most advanced and reproducible system for stimulation of the Vestibular system. Soterix Medical GVS system includes simple but robust headgear, high performance mastoid electrodes based on the exclusive High-Definition (HD) design, and an advanced current stimulator with unique features allowing for both acute and plasticity experiments. 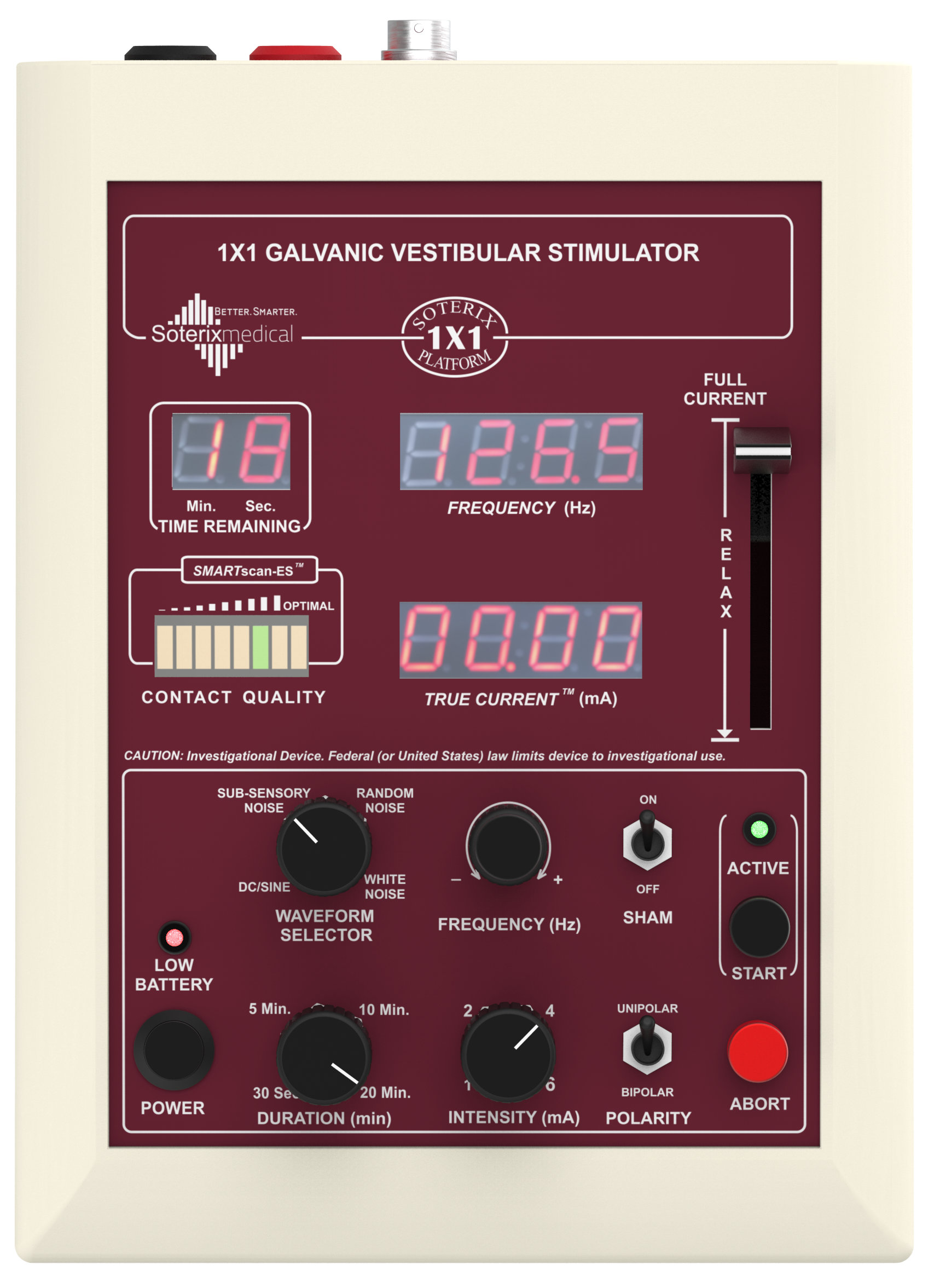 A simple but optimized design to properly position and reliably hold the Vestibular HD electrodes in place. The one-size-fits-all strap adjusts around the forehead and under the inion, proving a secure fit. Minimal material maximizes subject comfort. The Vestibular HEADstrap includes holes that function to both fit the Vestibular HD electrodes and the plastic joint provided with the strap. When positioned correctly on the head, one hole in strap overlaps with each of the mastoid processes, which is where the Vestibular HD Electrode Cups are inserted. The strap is based on the Soterix Medical Elastic Fastener Blue technology providing unmatched , comfort, durability and tolerability. One (1) Vestibular HEADstrap is provided in the basic kit with each stimulator.

High capacity gels that fills the Vestibular-HD Electrode Cup and provides contact between the HD-electrode and the skin (mastoid process). The HD-Gel maximizes tolerable stimulation. One (1) tube comes in the basic kit with each stimulator. When used with the Vestibular-HD Electrode Cup, the HD-Gel has optimal electrical conductivity, thermal conductivity, viscosity, and phase drying for reliable contact conditions for the entire duration of the intervention.

Proper accessories for Galvanic Vestibular stimulation are critical because