The only integrated device and accessories for clinical research on taVNS 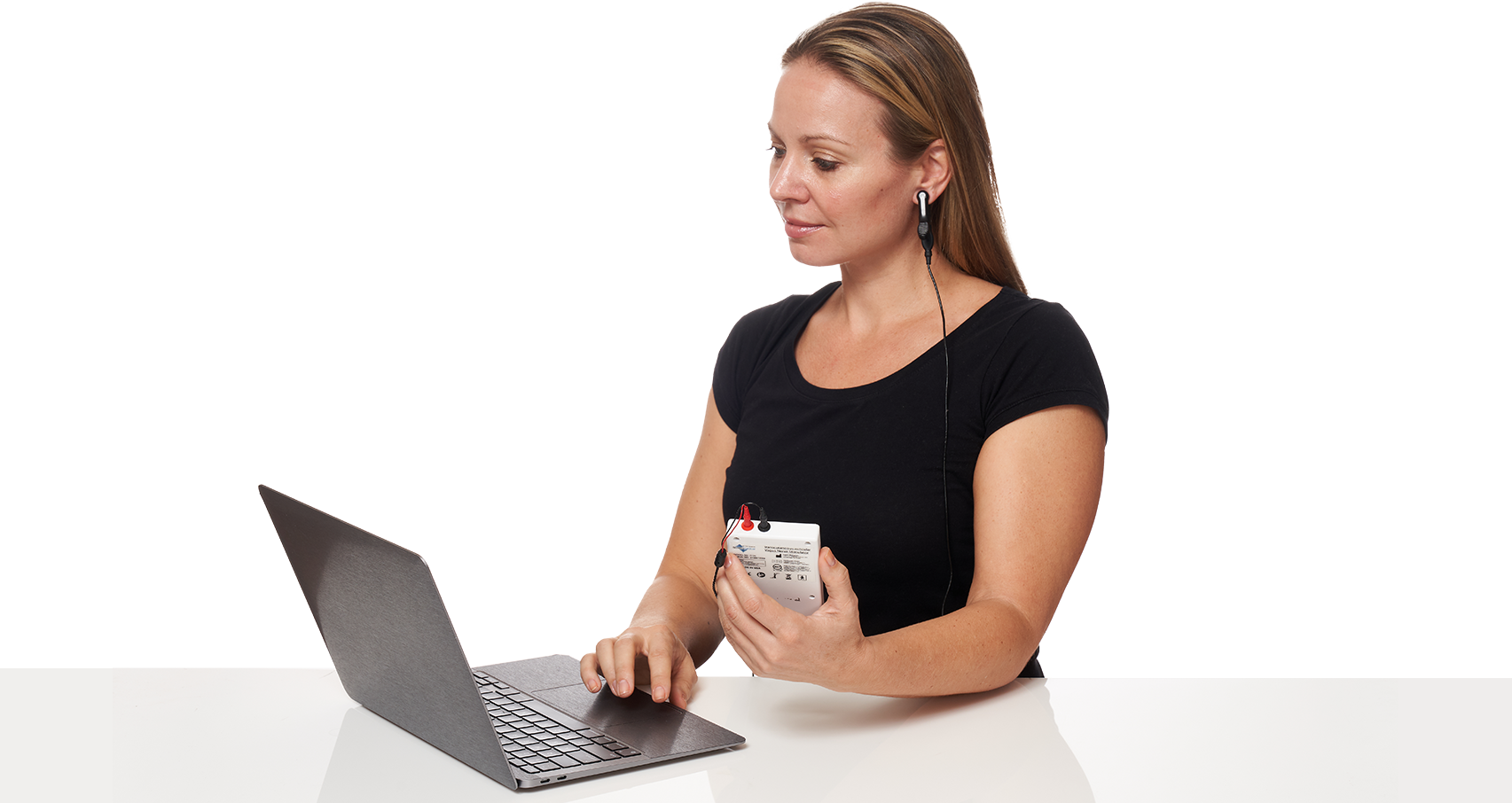 Recently, a noninvasive form of VNS known as transcutaneous auricular vagus nerve stimulation (taVNS) has emerged (George 2000). Unlike surgically-implanted VNS, taVNS is an inexpensive, low-risk, easy to administer, and portable option to modulate the vagus system. taVNS is appealing as it allows for rapid translation of basic VNS research in exploring potential treatments of central and peripheral disease.

Vagus nerve stimulation (VNS) involves surgical implantation of electrodes onto the cervical branch of the vagus nerve. Electrical pulses are delivered to the vagus nerve via an implanted pulse generator (IPG) surgically implanted in the chest. VNS is currently FDA-approved for epilepsy, refractory depression, and chronic obesity and long-term safety of VNS is well established.

taVNS on the other hand, delivers electrical stimulation to the auricular branch of the vagus nerve (ABVN), an easily accessible target that innervates the human ear (Peukar and Filler 2002). Over the last decade, several groups have demonstrated the safety and tolerability of this method, including central and peripheral nervous system effects, and behavioral effects in neuropsychiatric populations (Kreuzer et al 2012, Clancy et al 2014, Rong et al 2016, Bauer et al 2016 ). taVNS is also being explored in individuals to enhance cognitive and social functioning (Jacobs et al 2015,Jongkees et al 2018,Colzato et al 2018). Furthermore, side-effects of taVNS are minimal, with skin irritation or redness being the most common side-effect. 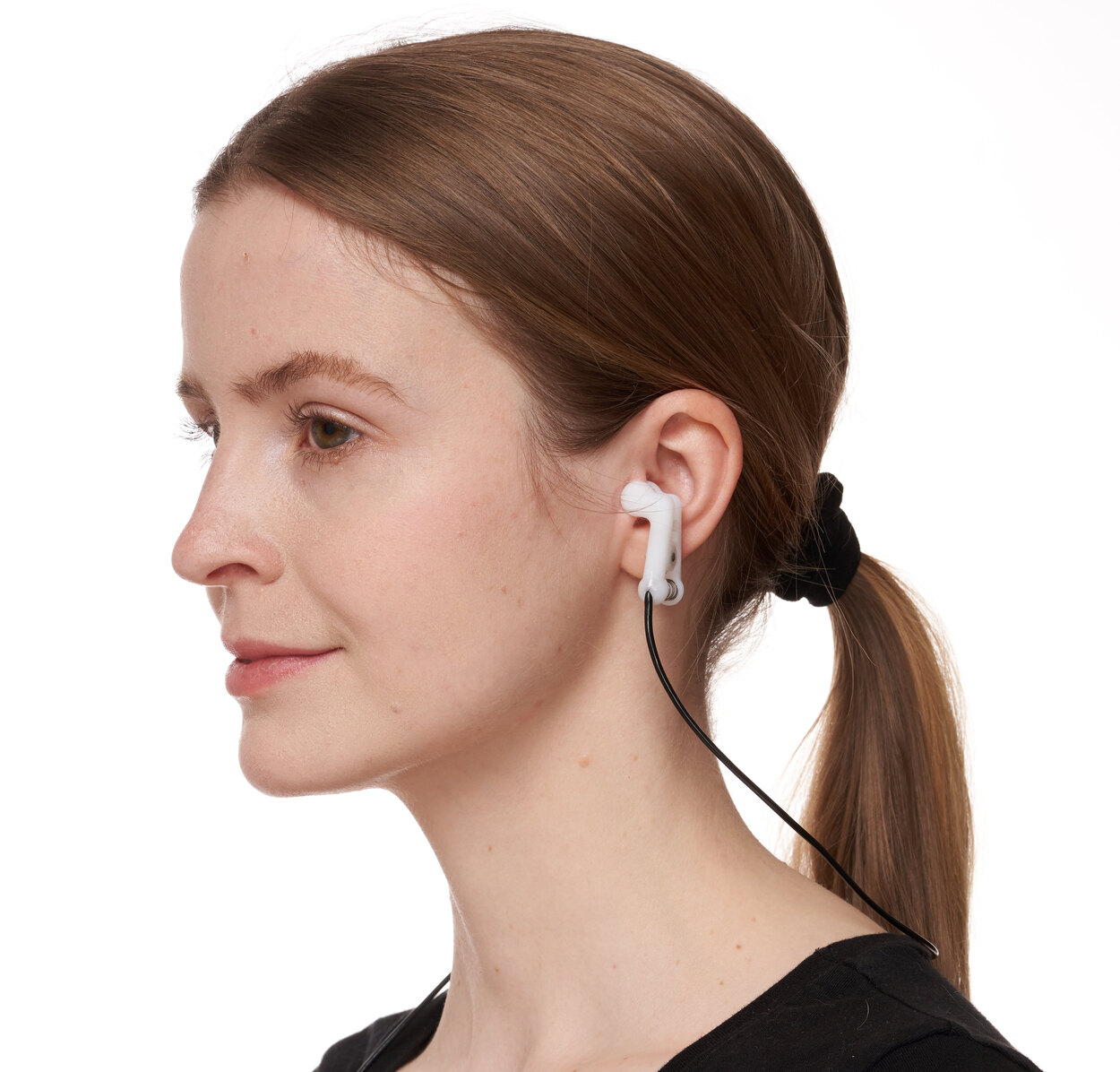 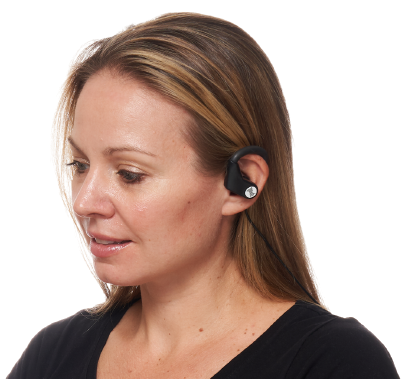 The optimal stimulation targets are still being explored (Badran et al 2018), however, the two most common placements are the anterior wall of the outer ear canal (tragus) and the cymba conchae. Sham stimulation may be conducted by stimulating the earlobe of the ear, an area believed to have minimal ABVN innervation. Alternatively, sham may be delivered via a passive control method in which electrodes are attached to active sites, but no stimulation is delivered. Stimulation parameters used have varied between groups, however according to the literature, stimulation is delivered in a pulsatile fashion (pulse width: 250–500 μs, frequency: 10–25 Hz) and delivered at an individualized constant current (< 5 mA).

The Soterix Medical taVNS stimulation electrodes are the first and only electrodes optimized specifically for rigorous human trials. 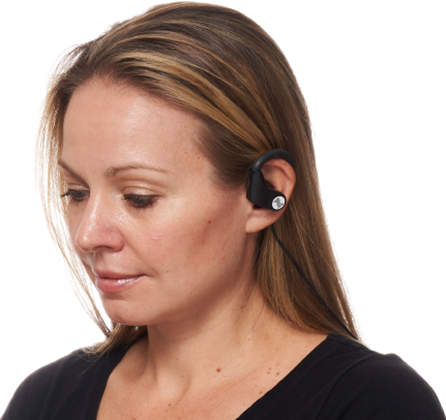 The Soterix Medical RELIfit-Tragus solution is uniquely designed to hook around the ear for fail safe positioning in real-world applications, The simple and convenient design offers the option for either short duration (saline sprayed sponge) or extended duration (gel) applications. 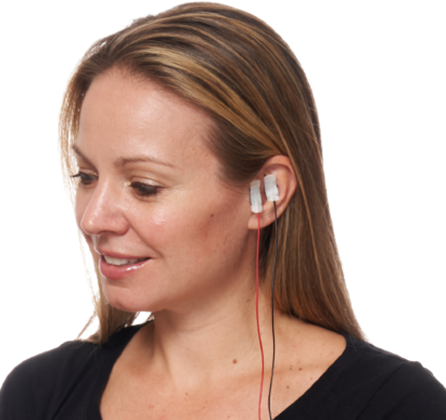 The Soterix Medical RELI-Stick electrode offers unmatched versatility. These single use flexible hydrogel electrodes with optimal adhesion performance can be positioned anywhere on the ear for ultimate customization and subject comfort. 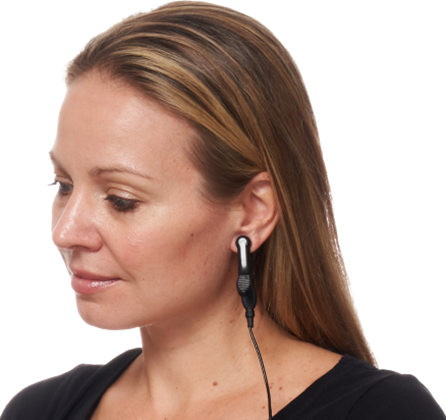 The Soterix Medical EASY-Clip electrode is designed for ease-of-use and flexible application. The optimal spring mechanism has been validated to ensure a comfortable and robust contact whether targeting the auditory canal (tragus) or the ear lobe for SHAM stimulation. 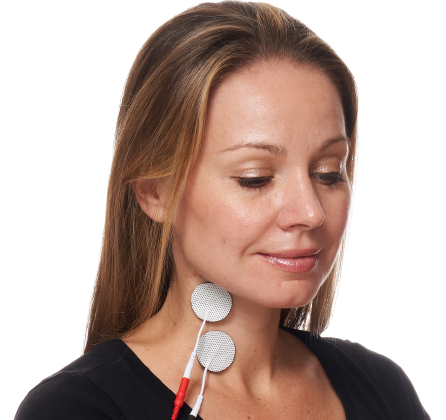 Soterix Medical taVNS systems can be used in the fMRI/MRI using a unique taVNS-MRI kit. These complete kits provide an easy solution for full integration of our taVNS stimulator with MRI/fMRI. The set up is rated to be compatible with any sequence in a 7T machine in Normal and First Level modes.

Soterix Medical Engineers have designed the MRI/fMRI accessories while keeping in mind the subject’s safety, stimulation tolerability, and the operator ease-of-use. The unique setup uses filters through the patch panel for an exceptional RF noise control, providing unmatched reliability. 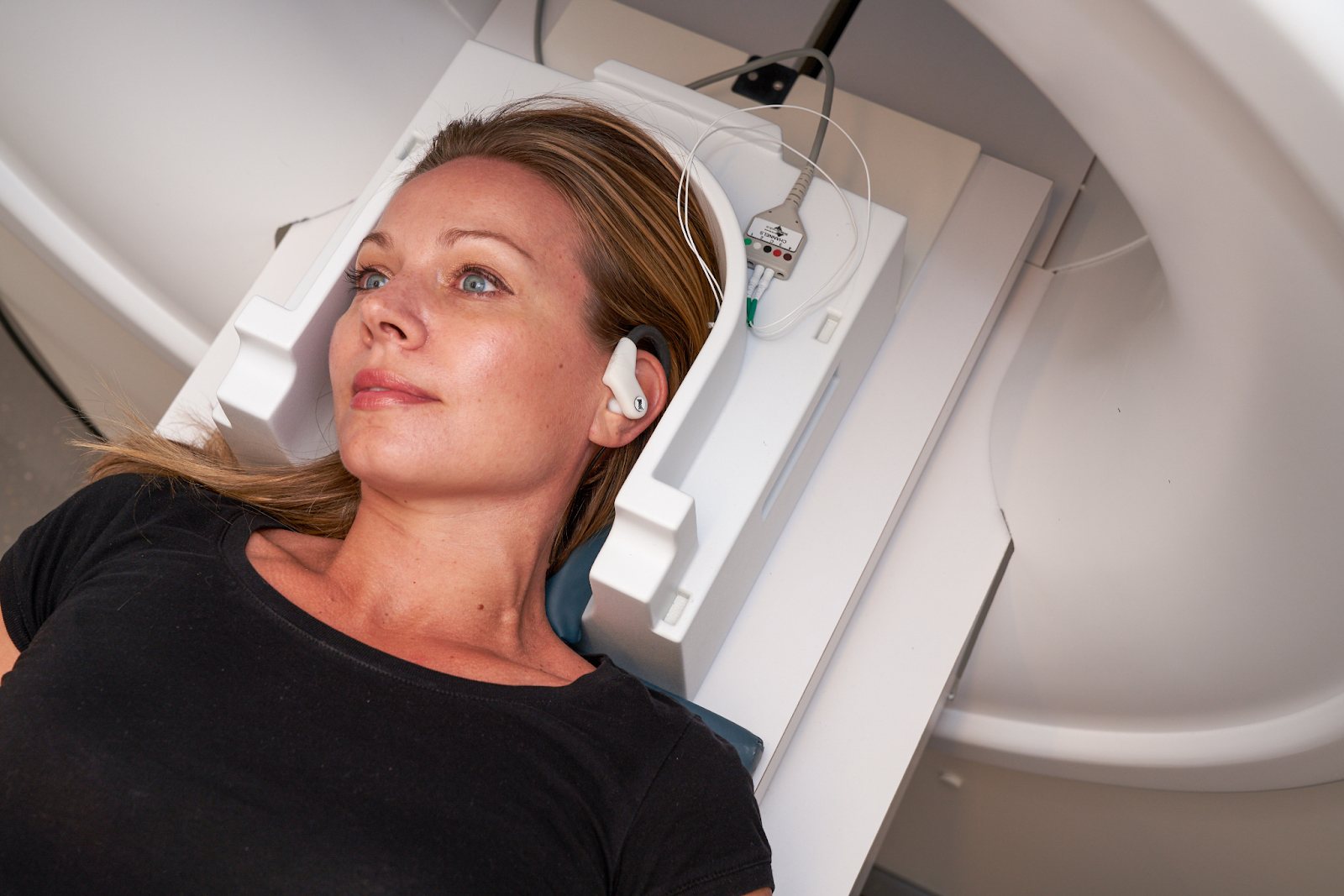